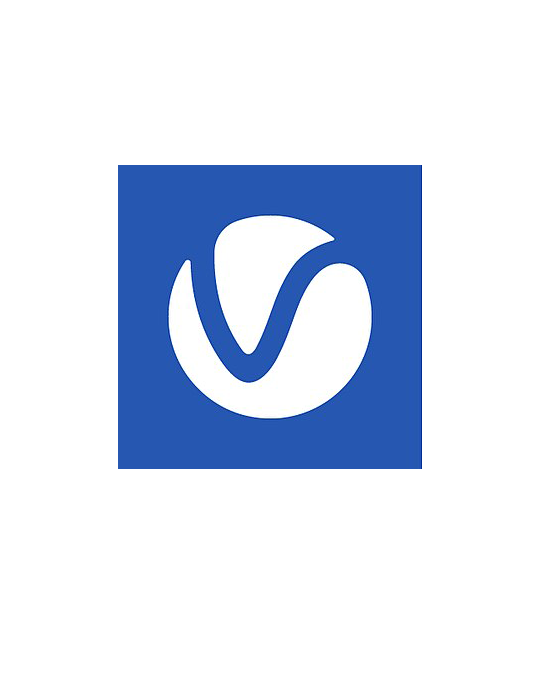 V-Ray Premium is the best suited solution for most professionals. It is comparable to the previous subscription version referred to as “V-Ray Collection”.
V-Ray Premium is a floating license that can be installed on any machine and used with any V-Ray compatible modeling platform.

V-Ray Premium is Available for:

V-Ray The one renderer that does it all.

Whatever your vision, V-Ray can help you bring it to life. Create photorealistic images and animations with the rendering software that’s used by 3D artists and designers everywhere.

V-Ray works seamlessly with 3ds Max, Cinema 4D, Houdini, Maya, Nuke, Revit, Rhino, SketchUp, and Unreal. So you can transform 3D scenes into works of art from your favorite application.

Architects and designers can use V-Ray to render any 3D exterior and surrounding environment as it will look when it’s built — whether it’s a home revamp or a whole new building.

With V-Ray’s materials, lighting and rendering tools, designers can render anything they imagine — from early product concepts to final, photorealistic imagery.

With V-Ray’s full suite of tools, artists can render at all stages of the advertising process, beginning with early ideas to final, photorealistic imagery and animation for print, web, TV, and VR.

Game developers from indie to triple-A can use the same technology employed by high-end VFX studios to cinematically bring their game worlds to life.

Over 150 feature films have used V-Ray to create everything from photoreal digital humans, aliens and raccoons to large-scale backdrops and seamless stunt cars.

Software developers can integrate V-Ray’s 3D rendering engine into any 3D design or CAD application and give users the power to visualize their designs in a whole new way.