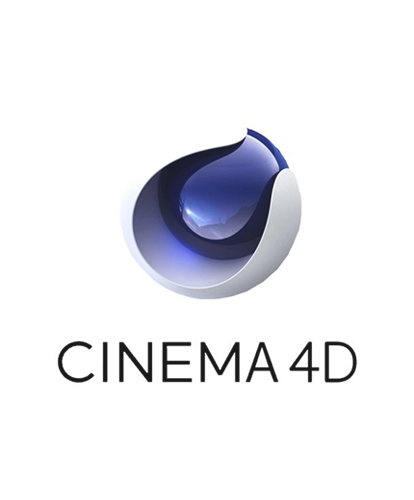 3D for the Whole World.

No printed textbook is provided: the digital version is available for free download.
The license is commercial. or educational.

Why use Cinema 4D?

Cinema 4D is the perfect choice for all 3D artists who want an easy-to-learn yet extremely powerful product. Whether you’re a beginner or a power user, Cinema 4D offers the right depth for every skill level and application area to achieve impressive results in a short amount of time. With its already proverbial reliability, Cinema 4D is also the perfect partner for the demanding and fast-paced everyday 3D production. Industry-specific versions deliver exactly the right tools for every purpose at an attractive price.

Bring your 3D Project and animations to life with outstanding new tools and workflow enhancements.

EASY TO LEARN – EASY TO USE

Cinema 4D is widely recognized as one of the easiest and most accessible 3D packages to learn and use. To soften that learning curve Maxon offers thousands of tutorials on Cineversity and hundreds of Quick Tips. Maxon’s Training team also hosts weekly and monthly live webinars to help new and existing users succeed. Check out Maxon’s archives and events schedule for more information. Maxon Cinema 4D includes functionality to easily browse and obtain models, materials, and other assets, and to intuitively place them within the scene. The release also includes key workflow enhancements and a sneak peek at the continued progress on the Scene Nodes and Scene Manager interfaces to the new core.

Next-Level Set Dressing
Cinema 4D’s placement tools set the stage for creativity with intuitive and powerful tools for placing objects within a scene. For example, creating an environment, adding props, and kitbashing is as simple as dragging and dropping objects onto one another, painting them onto a surface, or allowing them to fall into place with the help of dynamics.

The Place Tool allows efficient and intuitive placement of an object on the surface of existing scene elements. To clarify, it uses handles to easily scale and rotate the elements. Place objects directly from the Asset Browser. The, interactively copy and place objects in your scene. Automatically place objects according to their bounding box or defined axis, with an optional offset.

The Scatter Pen makes it easy to scatter a single object or a selection of objects onto any surface. Simply drag it within the view. Control the spacing and alignment, the frequency of each object, and vary the position, rotation, and scale of the placed objects. Paint random distributions or in clearly defined strokes. So, you painted too many or in the wrong location? No problem, just use the removal tools to clean up your scene or move objects individually with the Place Tool.

Dynamic Placement offers the ultimate option for intuitively placing objects into a scene, with high-performance dynamics providing actual collisions between objects. With the Dynamic Placement tool, clump objects together or naturally drop them onto a surface of objects. Do this with the power of Cinema 4D’s physics simulation. Automatically generate simplified proxy geometry for fast and accurate dynamics.

The Asset Browser provides easy access to libraries of preset content stored locally or online, including a vast collection of 3D objects, materials, and node capsules available to Cinema 4D subscribers. The library can be browsed or searched, and each asset includes rich metadata and keywords. Assets are downloaded on-demand, so there’s no need to pre-download huge libraries of assets. They’re also cached on your local computer, so your favorite assets are immediately available for re-use.

Keywords can be added to your assets making content easily searchable. Save your frequent searches in smart folders and when assets are added later with the same keywords, they will be added automatically to those folders.

Incredibly useful in complex production pipelines. As the project evolves the asset can evolve with it. Rolling back to a previous version or updating a scene with the latest version is as easy as a few clicks.

Insert object-based assets as objects, Instances, or References for an extremely flexible and efficient workflow.

Experience first-hand how things are taking shape as work continues on Cinema 4D’s new core. Cinema 4D’s Scene Manager uses powerful, node-based assets to construct procedural geometry or entire scenes in a hierarchy-based view. The Scene Manager will eventually offer a fast and creative workflow much like Cinema 4D’s Classic Object Manager. Furthermore, easily integrate Classic C4D objects by simply dragging them into the Scene Manager. Everything you do within the Scene Manager creates a corresponding node graph within Scene Nodes. In other words, you can choose whichever workflow you prefer or the job demands.

Effectively debug scene node systems with the help of an information overlay. Similarly, port debugs panels within the Node Editor. Finally, use the powerful Data Inspector window for detailed introspection of arrays and other complex data types.

The true power of Scene Nodes is the ability for TD-level users to expand the ecosystem without a single line of code. Additionally, these both expand possibilities and serve as a useful example of the type of tools users can expect as Scene Nodes continue to mature. 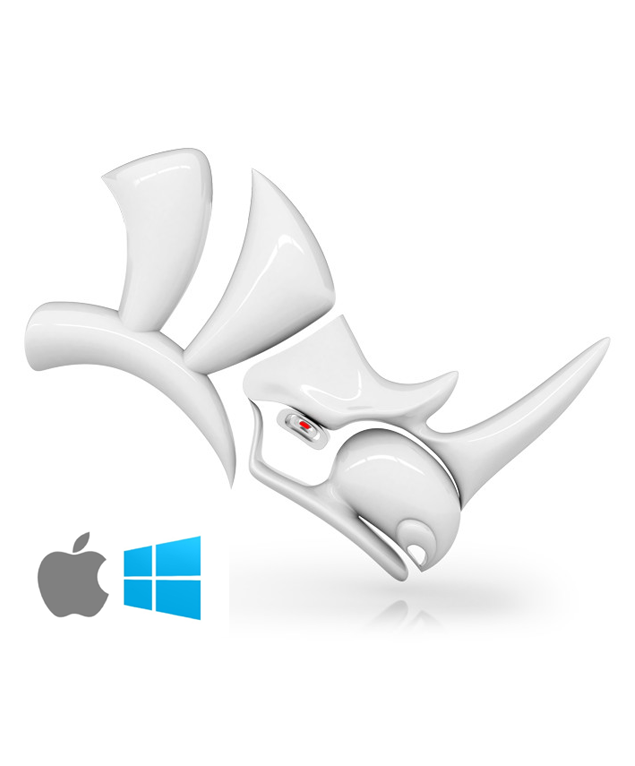 MacOS: 10.14.6 or higher with 64-bit CPU running on Intel-based Apple Macintosh or on Apple M1-powered Mac, and 4 GB RAM.
To run future releases of Cinema 4D on Mac, you’ll need at least macOS 10.14 and a supported Mac system with at least macOS GPU Family 1_v3. You can check the Metal compatibility in the macOS System Information, Graphics tab.
We recommend updating to macOS 10.15. There are a number of enhancements to Metal in the latest macOS which will improve the performance, stability and interaction with the viewport.

Although Cinema 4D support all OpenGL 4.1 or Metal GPUFamily1 v3-capable graphics cards, we recommend using a dedicated 3D graphics card with an AMD or NVIDIA chipset.

Please make sure that you always use the most current official graphics card driver (no beta versions).