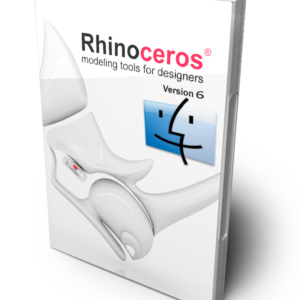 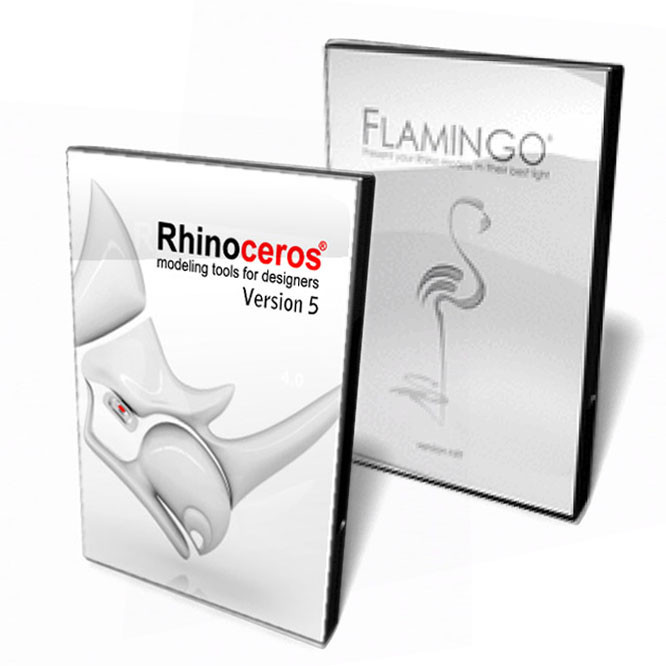 Modeling and Rendering with Rhino3D